- May 16, 2017
Why is it the more we crave, the less content we feel? Everywhere around us, everything tells us to ask for more, aim higher and get more stuff. But does stuff actually fills that hole? Or does it just make it feel deeper, more space to stuff things in. 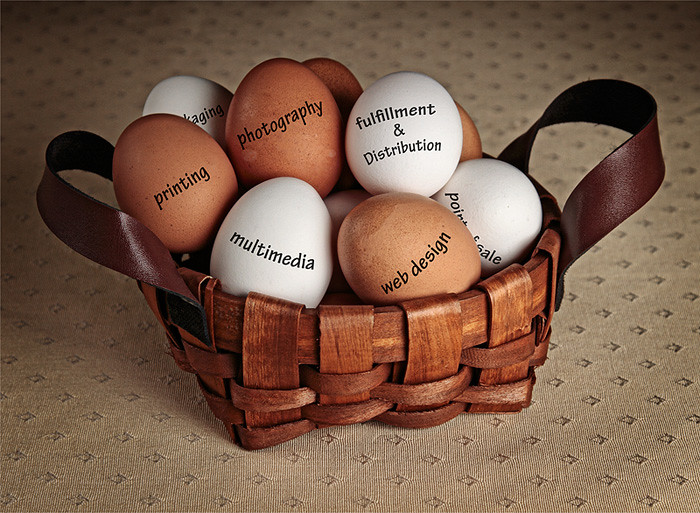 If fulfillment is what we seek, maybe we should do the logical thing. What is shorter than a straight line between two points? A shorter line. So maybe we should stop along the way to that second point. Make more points. Make a shorter line. In short, want less. If we want less, it's likely we can get what we want sooner. Be satisfied sooner. Fulfilled earlier.
And because we are human, we will want more later. Another point along they way. And another. And another. till we reach the other point.
Inspirational Quote Knowledge

Popular posts from this blog

Being right some of time, fuels all full-time skeptics

James Randi with some expensive art (Photo credit: Wikipedia) If you are skeptical all the time, you would be right at least once. Being skeptic doesn't means being against anythings nor does it forward another alternative. Being skeptic is creating doubt around something but not enough to dismiss is outright. You can even go ahead dismissing something, knowing that if the that thing fails just once, you are proven right. Your position is save even if that thing is just right only one time. The skeptic can be right once to be proven true, the target of the skepticism, on the other hand, cannot fail.
The position is non-committal. If you are wrong, then you can just shrug it off because you didn't say it was wrong in the first place. But you have gloating rights when your skepticism is proved justified, even though only in hindsight.

Getting out of a hole is the same, whether its the hole you fell in or the one dug yourself and jumped in

- October 11, 2019
Lets face it. everybody has problems, It fell on you or you went looking for it. But the basic skill to get you out of it is the same. www.solveanythingin5steps.com is one my other sites talking about a set of skills to solve problems, It's a tool so that you can use for your own or use it to help someone.
Read more

The world will always feel empty because it's our emotions that fill the void.

- July 08, 2019
Originally, "the world is really empty, it's our emotions that make it full."
A variation "the world is really empty, it's our emotions that fill it."
People who feel the world is empty are often not interfacing or interacting with others, be it electronically or face to face. While face to face is better, honest communication via phones, social media or messaging apps can be as meaningful. Notice the use of the word 'honest'. Honest communication are filled with emotions. When humans are able to connect emotionally, whether it positive or negative, their worlds are no longer empty. Negative emotions have a place. It prevents us from falling prey, warning us of danger. Positive emotions are most fulfilling. The best people are able to take negativity and create positivity.

Quotes delivered to you